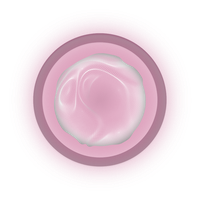 As the world is shifting away from carbon-based energy toward renewable energy, new investment opportunities are emerging alongside advancements in battery technology. The electric vehicle (EV) revolution is a key part of this energy transition, igniting significant investor interest in the metals that make the production of so-called lithium-ion batteries possible. Lithium-ion (Li-ion) batteries are used in many products such as electronics, toys, wireless headphones, handheld power tools, small and large appliances, electric vehicles and electrical energy storage systems. To invest in battery technology is a way to support the green transition, and adding a battery investment to a portfolio can have multiple benefits.

How to pursue a battery investment strategy

There are several metals that are crucial for the production of electric vehicle batteries and that are likely to benefit from a structural shift in demand, hence providing a strong investment case for years to come. Pursuing an investment strategy that invests in battery technology through these metals could be very lucrative in the longer term.

The metals related to EV battery production are lithium, cobalt, graphite, vanadium and manganese. By investing in companies mining these metals, the investor gets the exposure required to benefit from the surging global demand for lithium-ion batteries. Below are examples of companies active in mining the metals that are crucial for EV-battery production.

Investing in areas such as battery technology also comes with a responsibility since metals mining has a significant impact on our environment. Since certain metals are needed for the green transformation, it is important that the mining companies are working in a sustainable way. Trending topics within this area are socially responsible investing and esg investment funds, which can help to promote change within the mining sector. Examples of funds that promote change with regards to ESG are AuAg Silver Bullet, AuAg Precious Green, and AuAg ESG Gold Mining ETF. 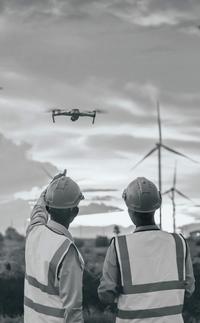 Benefits of investing in battery technology

There are multiple benefits, but also risks involved, with investing in battery technology.

Some of the benefits are:

Some of the risks involved are:

How to invest in battery technology

Why make a battery investment with AuAg funds?