We believe in a bright future. We want to create a future where we have a sound sustainable world and a sound financial system. This future is enabled by the unique properties of the elements. The elements from our world, for our world. The two megatrends "green transformation" and "monetary inflation" will have a huge impact on the world in the coming decades. Our funds are investing in these megatrends. They are also promoting change and being a part of the solution towards a more sustainable world.

Unfortunately, no solution to the war in Ukraine has become a reality during April. The shortage of raw materials needed in the world is also becoming more noticeable. The new geopolitical situation is driving a "deglobalization", which, on the one hand, will create safer deliveries in the future, but which, on the other hand, will be much more expensive. Globalization over the past 30-40 years has been a strong deflationary force that will now reverse and give rise to a trend of increased inflationary pressures instead.

In addition to the monetary inflation created by central banks over the past 14 years, three other strong forces will now drive the current inflation trend: more expensive production, more people on earth reaching a higher standard of living, and a middle class in Asia with growing purchasing power competing in the world market for the same raw materials/food/products and services.

The stock markets have reacted fiercely to this new environment, and some previously overvalued sectors have been hit hard. Many indices/industries are around -20% after the first four months of the year. The stock market does not like uncertainty. The talk about how many times the interest rate will be hiked and to what levels has created nervousness in the market. It would have been much clearer if they instead showed immediate action, followed by a clear vision for how we can create a sound economy.

This year even the historically stable bond market has performed rather poor with returns of around -10%. AuAg Precious Green was designed with this market situation in mind, where bonds were replaced with gold, which has proven to work well.

This month we started to passport AuAg Silver Bullet and AuAg Precious Green to Germany as our first country outside the Nordics! AuAg Gold Mining ETF is already listed on the major exchanges in Europe.

Do not forget to keep an eye out in our Research Centre, where you will find all the new articles, videos and podcasts that we have participated in. Of course, what we have published earlier is also available there if you missed it.

Click on one of the funds below to get to the respective fund page. There you can find more information, such as: how to invest, the updated fund sheets (under "Documents"), and the live ticker price on the holdings.

22 different metals and elements are needed for wind turbines and solar panels. These create green energy that is crucial for us to succeed with the green transformation. Below, all 22 are sorted according to the proportion of world production of each substance needed for wind power and solar energy. The first six are also the metals that are most critical in relation to the annual production capacity in the world.

Learn more about precious metals and green tech elements in our research centre! 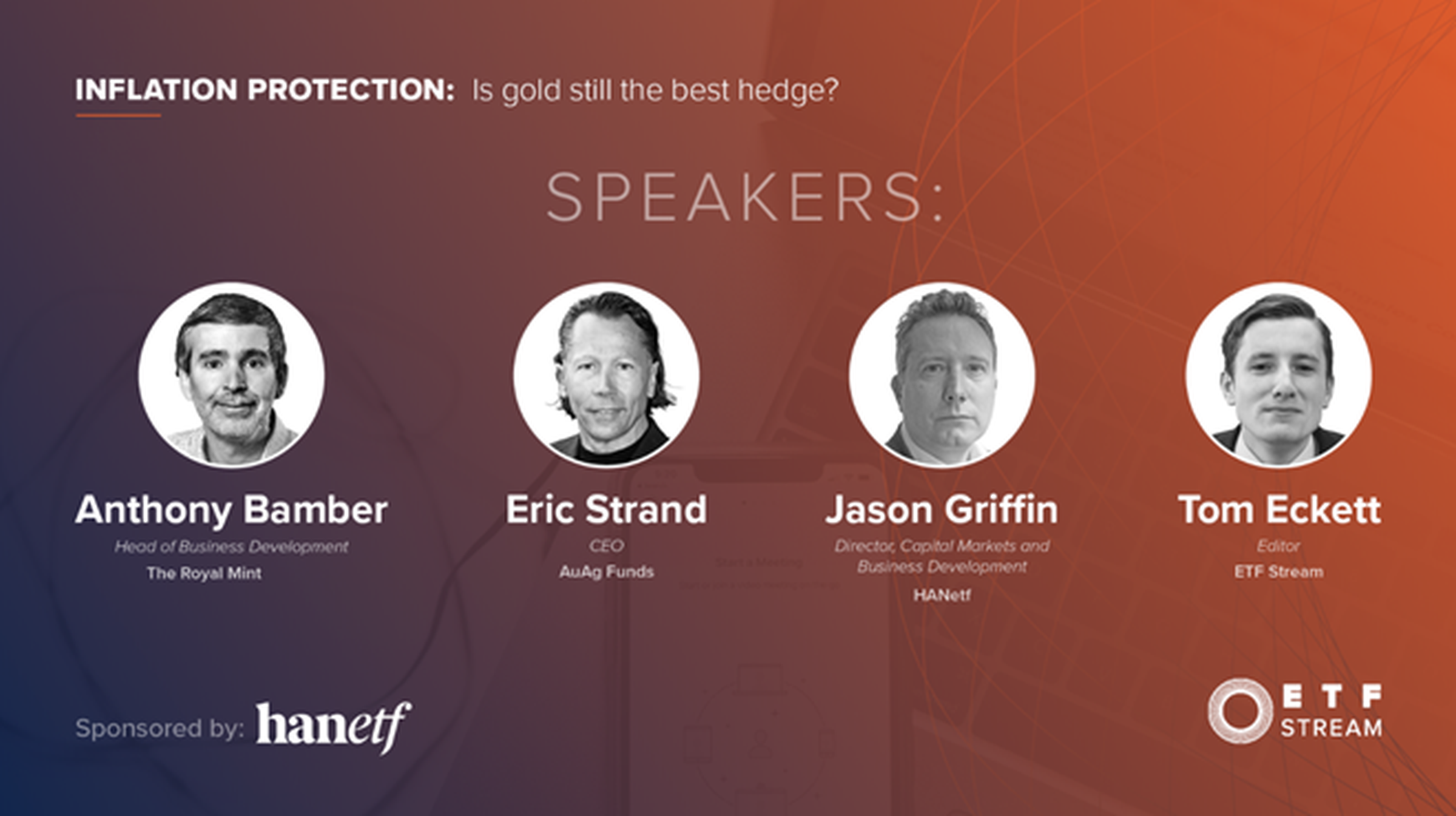 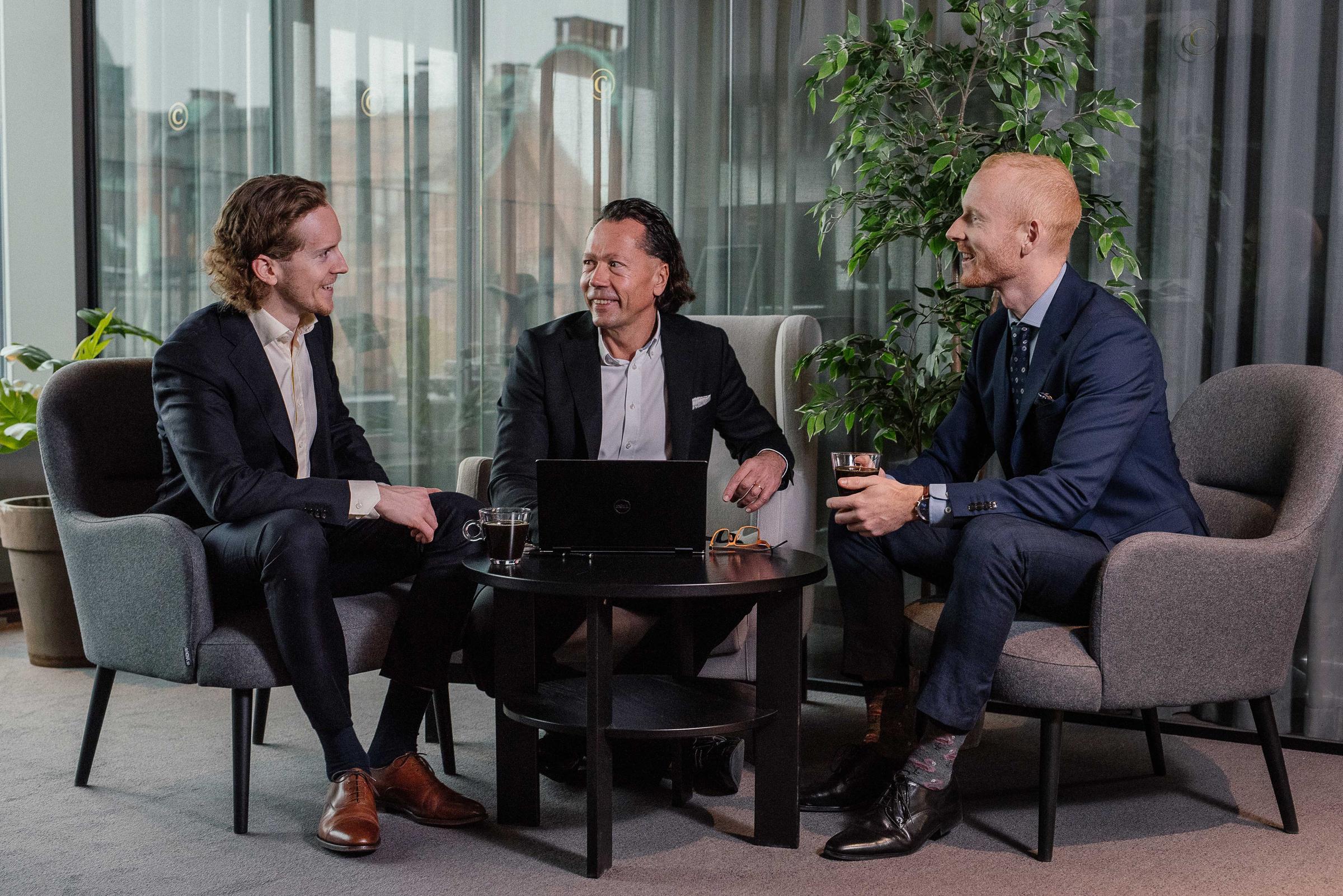 Eric Strand explains why 'now is the time for gold'

Eric Strand explains why 'now is the time for gold'